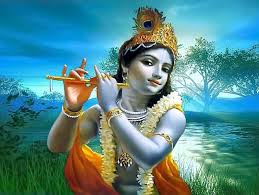 In response, Shree Krishna explains the secret of His Divine appearance in this world (avatar rahasya). He says, “O Arjun, both you and I have had many births. I remember all of them, but you do not. Though I am unborn, immortal, and the Lord of all beings, yet, while controlling maya (the material energy), I appear in this world through My Yogmaya (Divine personal power). Whenever righteousness declines and unrighteousness increases, I manifest Myself (in My personal form) at that time. For the protection of the pious, destruction of the wicked, and to re-establish dharm, I appear age after age. One who correctly understands that My appearance and actions are Divine does not take another birth upon leaving their body, O Arjun. Rather, they come to Me in My eternal Divine abode.” (Chapter 4, verses 5-9).

Let’s address some of the questions that may arise as a result of these statements by Shree Krishna. In the fifth verse, He states that both He and Arjun have had unlimited janm. How is this possible? 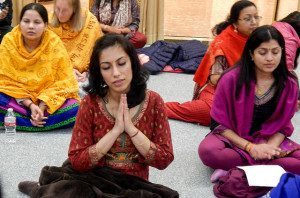 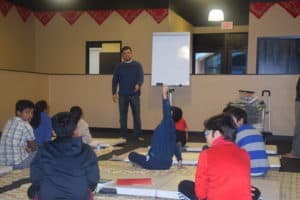 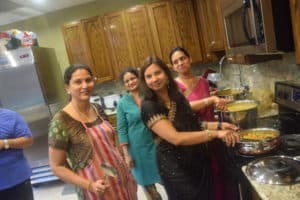 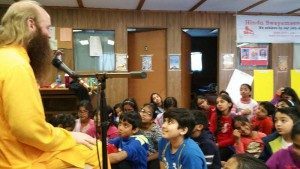 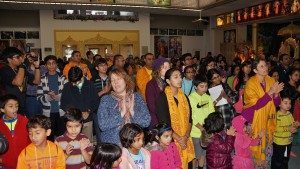 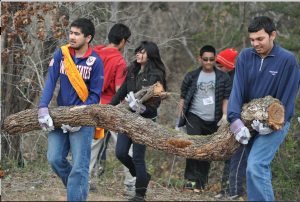